You are here: Home1 / About Us

MPI Homes. (MPI) is a real estate development firm focusing primarily on value-add, mixed-use market-rate and affordable multi-family projects in Northern California (“MPI HOMES” in Farsi denotes designer/builder). Founded in 2005 by Ali R. Kashani, MPI has completed acquisition, entitlement and construction of multiple projects including student housing, market-rate as well as affordable rentals using tax-exempt bonds and Low-Income Housing Tax Credits (LIHTC). As founding Executive Director of Affordable Housing Associates (AHA), (later merged with, and is now known as Satellite Affordable Housing Associates (SAHA) (www.sahahomes.org), Ali led new construction and acquisition/rehab of 15 projects totaling over 1,000 rental units in the East Bay between 1993-2004. With a keen focus on raising the bar in the affordable housing industry, Ali was the first to use the highest quality finishes and systems, such as granite countertops and hydronic heating systems in the 1990s, and thrived to complete projects within time and budget. 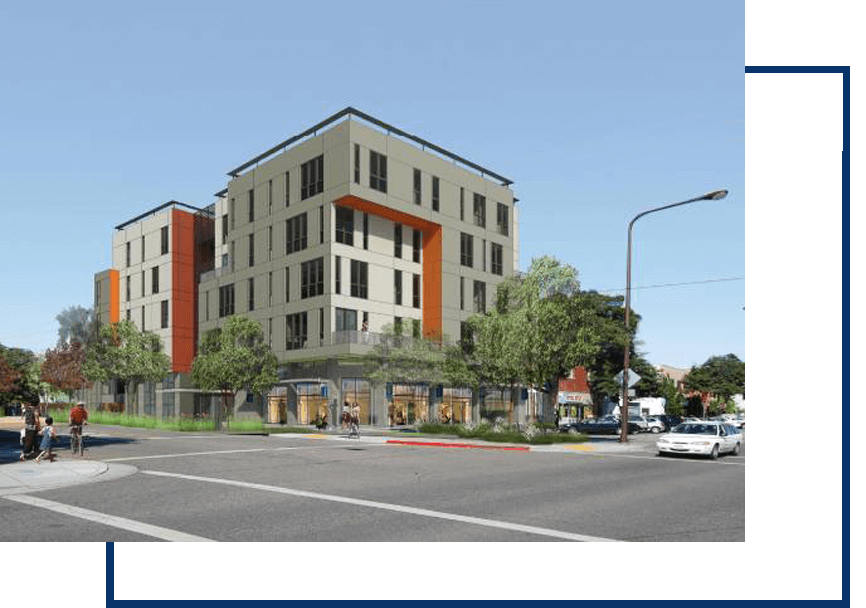 Not only did Ali innovate and was the first to build live/work lofts for low and very-low income artists and artisans using tax-exempt bonds and LIHTC in Oakland, but, two of his affordable projects prevailed CEQA challenges each at California Supreme Court and California Court of Appeals, and were later constructed. Ali’s depth of experience as a leader in both the private and the non-profit sectors brings a unique set of skills, resources, relationships and values that are well-matched with the Bay Area and the challenging development environment it presents. Ali’s market-rate projects have consistently provided very attractive returns to his investors despite the set-backs of the Great Recession of 2008.

MPI HOMES recognizes that locating housing near public-transit is the most effective way to reduce oil consumption and greenhouse gas emissions. To that end, it promotes and undertakes developments that further this goal and produce both economic and environmental benefits for both the investors and the community.

Ali R. Kashani has several decades experience in the construction and development industries in the Bay Area. As founding Executive Director of Affordable Housing Associates (later merged with, and is now known as Satellite Affordable Housing Associates (SAHA; www.sahahomes.org), Ali oversaw acquisition, design, financing, construction and property management of over 1,000 housing units in the East Bay between 1993 and 2004. He has extensive knowledge of the development process and the Bay Area real estate markets.

After completing his Bachelor of Science in Civil Engineering at the University of California, Berkeley, in 1984, Ali worked as Project Engineer, Cost Estimator and Project Manager for general contractors and developers in the greater Bay Area. In 1990, he completed his Master of Nonprofit Administration with honors at the University of San Francisco and continued his real estate development work in both the nonprofit and the private markets.

Ali is a California licensed General Contractor and real estate salesperson.
Ali and his four children live in Berkeley. Outside of work, he enjoys reading, traveling, bicycling and cooking.